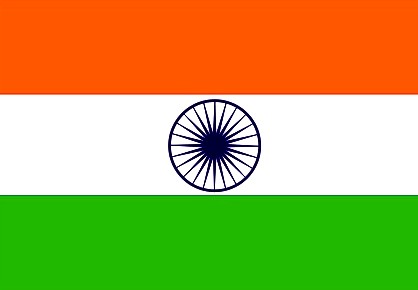 About National Institute of Technology, Delhi

National Institute of Technology Delhi (NITD) is one of the thirty one NIT (s) established in the year 2010 by an act of parliament and has been declared as an Institute of National importance.

NIT Delhi is an autonomous Institute which functions under the aegis of Ministry of Education, Government of India. It aims to provide instructions and research facilities in various disciplines of Engineering, Science and Technology, Management, Social Sciences and Humanities for advance learning and dissemination of knowledge.

The mission of NIT Delhi is to produce human resource those who are creative, competitive and innovative with high intellect and ethical values. The Institute is imparting holistic education, along with inculcating high moral values in its students.

NIT Delhi has started its academic session in 2010 with three undergraduate B.Tech degree programmes in Computer Science and Engineering, Electronics and Communication Engineering and Electrical and Electronics Engineering. The academic activities of NIT Delhi were initiated at NIT Warangal in year 2010 which later moved to a temporary campus at Dwarka, New Delhi in June 2012 and now currently running at IAMR Campus, Narela (February 2014).

National Institute of Technology Delhi is one of the 31 NITs setup by Government of India. The Institute is regulated by the following acts and statutes: